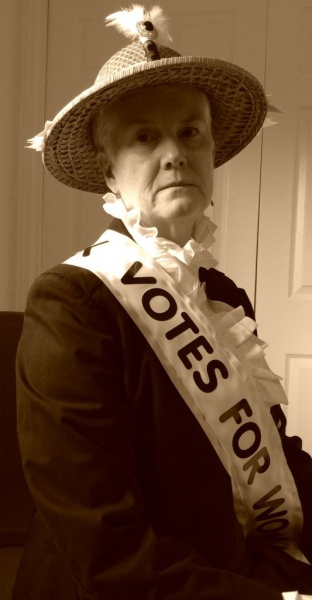 And look ... I'm now not so forgotton. Check out this "from the future" moving picture about my contribution to the suffrage movement.

Make a strong case for labour by knowing more about ...

And more about Max Eastman's magazine The Masses.

Winning the game means knowing more about your characters and their ideas.

Find out more about some of the key events that are featured in the game: 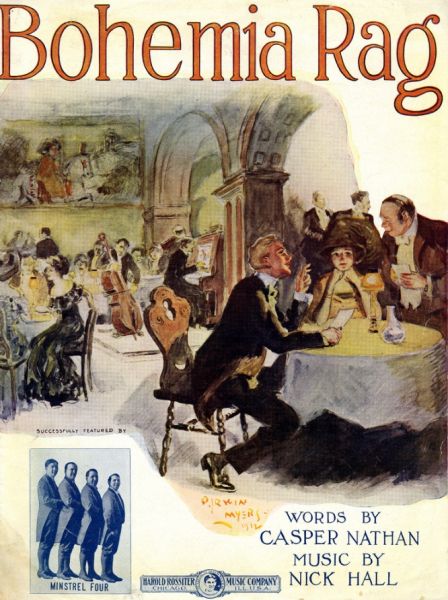 Greenwich Village in the early 20th century was a happening place. Find out more about the Village and the folks who lived there:

Getting into character means dressing the part ... 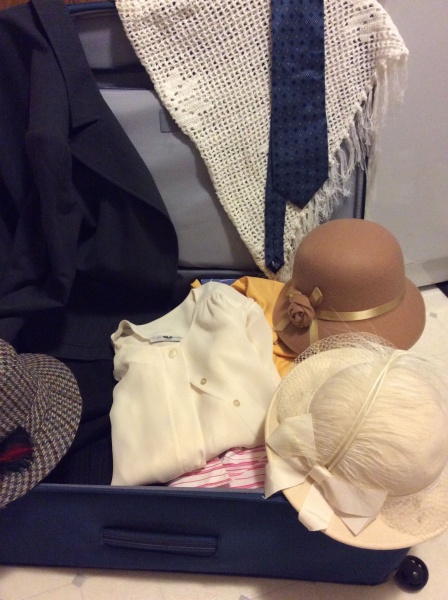 And this short video shows how to tie a tie ... in case that's part of dressing your part.

The secrets of making a winning argument:

Listen to some of the fabulous music of the period, available through the Carleton University Library:

Borrow these recordings and make Polly's sound even better!

The Internet Archive is a repository of primary and secondary sources that will help you learn more about your character, the period and the ideas that mattered.

The New York Times Archives: The Carleton University Library has access to this archives, which is a very good source of articles about suffrage and labour.